Federal Reserve Chair Jerome Powell told participants at the Bay Area Council Business Hall of Fame Awards Ceremony on Tuesday that the economy will never be the same after Covid-19. According to Powell, the use of accelerated technology will change the way the global economy operates as his commentary was quite similar to the recent “Great Reset” agenda.

This week the Federal Reserve Chair, Jerome Powell spoke about the economy and how he thinks things will be quite different going forward. Powell spoke at the annual Bay Area Council Business Hall of Fame Awards Ceremony on Tuesday and said his team is seeing increased Covid-19 restrictions.

“We’re seeing states begin to impose some activity restrictions,” Powell said during the online discussion with the Bay Area Council. “The concern is that people will lose confidence in efforts to control the pandemic, and … we’re seeing signs of that already.”

Powell’s recent statements follow his speech last summer at the annual Jackson Hole economic symposium. The Fed Chair noted at the time that the central bank will let inflation run hotter than usual and Powell mentioned it may be “moderately above 2%.” In San Francisco at the Bay Area Council virtual meeting, Powell said the way the economy was in the past will never re-materialize.

“We’re not going back to the same economy, we’re going back to a different economy,” Powell stressed during the meeting. “That’s going to mean that those people who worked in the service industry, they may need help and support for a time as they find work in new places.”

The Federal Reserve Chair told members of the European Central Bank’s Forum on Central Banking the same thing a week prior. His statements also follow the recently published financial stability report that addressed climate change for the first time. The Fed’s recent statements alongside Powell’s speeches, indicate a push toward the controversial “Great Reset” agenda and the IMF’s call for a “new Bretton Woods moment.”

On Monday morning, the Great Reset theory was trending hard again and a number of financial news outlets called the theory “baseless.” The hashtag #GreatReset spiked to over 80,000 tweets on Monday morning and has continued to trend on Twitter. The conversation was extremely topical after Canadian Prime Minister Justin Trudeau discussed Covid-19 and the Great Reset. Trudeau also leveraged a ‘build back better’ slogan used by the Joe Biden campaign.

The Heartland Institute, an economic think tank initiated in 1984, recently discussed how the U.S. President-elect Joe Biden has “disturbing ties” to the Great Reset movement. “This is one of the greatest threats to capitalism and individual liberties and our next possible President may be involved,” Heartland’s Justin Haskins and Donald Kendal explain in a recent podcast about the agenda.

On Tuesday evening the American conservative political commentator, Tucker Carlson also published a report that says: “The elites want Covid-19 lockdowns to usher in a ‘Great Reset’ and that should terrify you.”

When the Fed Chair Jerome Powell discussed how the economy will never be the same on Tuesday, he also said more stimulus will be needed. In order to keep the economy safe from looming disaster, he mentioned that stimulus will need to find its way to small businesses and the many unemployed Americans. “There hasn’t been a bigger need for it in a long, long time here,” Powell concluded. 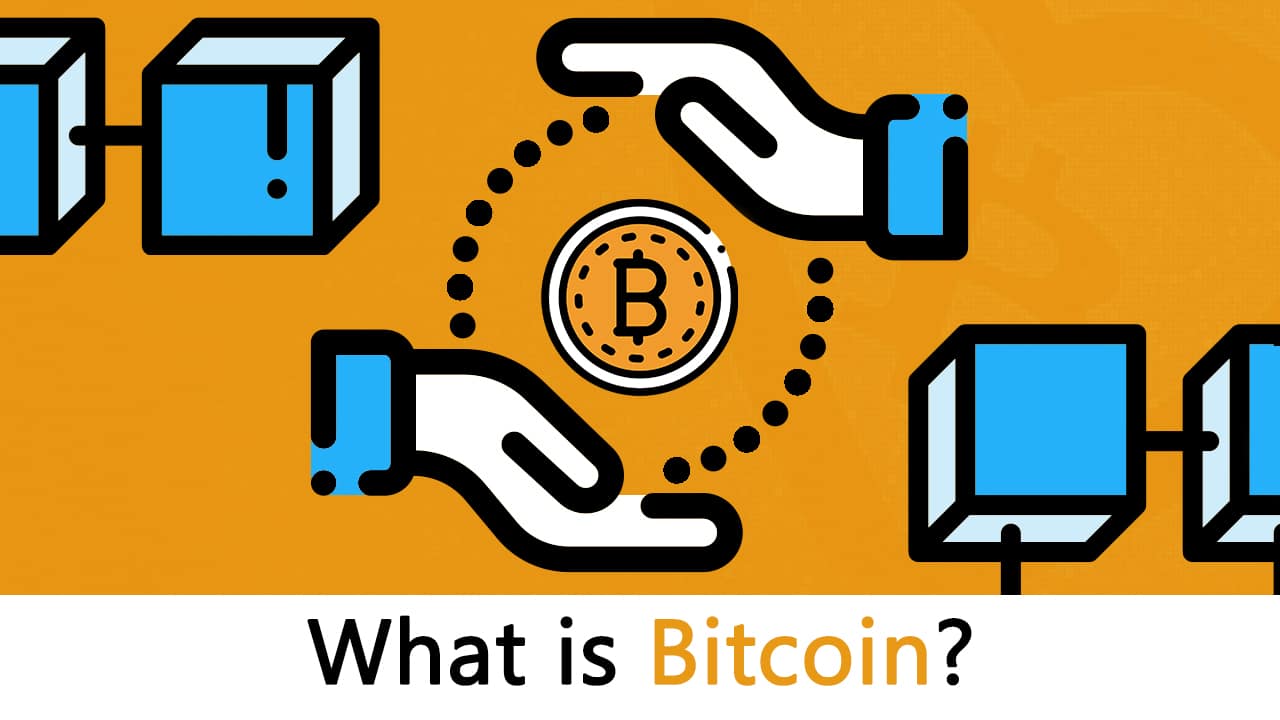 Bitcoin is a  digital currency  created in January 2009 following the housing market crash. It follows the ideas set out in a  whitepaper  by the mysterious and pseudonymous Satoshi Nakamoto. 1 ﻿ The identity of the person or persons who created the technology is still a mystery. Bitcoin offers the promise of lower transaction fees than traditional online payment mechanisms and is operated by a decentralized authority, unlike government-issued currencies. There are no physical bitcoins, only balances kept on a public ledger that everyone has transparent access to, that – along with all Bitcoin transactions – is verified by a massive amount of computing power. Bitcoins are not issued or backed by any banks or governments, nor are individual bitcoins valuable as a commodity. Despite it not being  legal tender , Bitcoin charts high on popularity, and has triggered the launch of hundreds of other virtual currencies collectively referred to as  Altcoins . KEY TAKEAWAYS Launched in 2009, Bit
Read more Bitcoin Touches $18K, Crypto Asset Looks to Smash All-Time High, ETH Price Could Spike 20x On Wednesday, November 18, 2020, the price of bitcoin has been coasting along at levels not seen since the decentralized currency’s all-time high three years ago in 2017. The cryptocurrency’s market capitalization is currently hovering at around $334 billion today. Likewise, the daily rate of bitcoin issuance during the last three years makes the overall market valuation higher than it was when bitcoin touched $19,600 per coin. Earlier this morning (EST),  bitcoin (BTC)  had surpassed the $18k per unit price zone, as the crypto asset has climbed a whopping 54% during the last 30 days. During the last 90 days against the U.S. dollar,  BTC  is up 53% and over the last 12 months against USD, the cryptocurrency is up a massive 123% to-date. Three years ago, bitcoin touched an all-time high of $19,600 on Bitstamp, but because of the three years of bitcoin issuance from miners,  BTC ’s market cap is
Read more